All human beings, all persons who reach adulthood in the world today are programmed biocomputers. No one of us can escape our own nature as programmable entities. Literally, each of us may be our programs, nothing more, nothing less. 3. LSD-25 adds noise at all levels, decreasing many thresholds in the CNS.

4. The apparent strengths of programs below the usual levels of awareness increase.

a. self
b. one’s own thinking
c. thinking introduced by others
d. other persons
e. the given environment (r.r.)
f. any given patterned complex input (i.e., music, paintings, photos, etc.)

7. Subsequent to exposure, the effects fall off slowly over a two-to six-weeks period, during which period there is overvaluation of 6 (a-f). Residual effects can be detected up to one year.

8. Repeated exposures at weekly to biweekly periods for several months (years) maintain the above reinforcements if the above conditions, inputs and outputs can be reproduced. There is reinforcement of the positive reinforcements until the usual state before LSD-25 becomes negative. 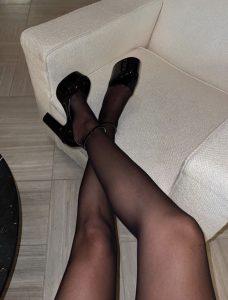 These snippets from John C. Lilly’s classic “Programming and Metaprogramming in the Human Biocomputer” gives us some insight into how (and why) LSD was (and is) used by CIA mind control cults to reprogram otherwise ordinary people. The threshold at which a normal person can be traumatized and radicalized is much lower under the influence of LSD. Pete Carrol’s “Liber Null & Psychonaut” may also be of use to anyone interested in mind control and cult practices, particularly the stuff about “Gnosis”…